Promoting energy efficiency among companies and SMEs is not always easy. Business leaders focus primarily on their core processes and seek investments with a high return. For many companies, energy costs represent a limited share of their total costs and often energy-saving investments have a long payback period, which means that they are not always tackled as a priority.

This means that there are quite a few transaction costs for third party investors & Energy Services companies to set up a cooperation with SMEs via Energy Performance Contracting (EPC), which often leads to a focus on so-called low-hanging fruit with relatively short payback times. This kind of solution is already available in the market (e.g. leasing of LEDs, light as a service).

In the FALCO project, these bottlenecks were discussed in more detail and workable solutions were sought to get energy efficiency into a higher gear.

One of them was to focus on so-called network companies. Think of retail stores, bank branches but also nursing homes that are increasingly part of larger groups. Often these different branches function as a kind of SME, they employ a relatively limited number of people at each branch, they have their own budgetary  responsibility and targets that must be achieved. However, compared to individual SMEs, these network structures result in transaction costs that are significantly lower, allowing projects to be set up with a longer payback period and consequently higher energy savings.

A second way to improve the bankability of Energy Performance Contracting EPC projects in companies is to combine energy savings with investments in renewable energy. This makes the revenue streams much more stable and thus less risky (there are income streams from renewable energy incentives such green certificates and metered energy generation and use data) which benefit the project’s bankability and allows for new investments with longer payback periods and thus higher energy savings.

Finally, the extent to which an “EPC light” could be set up to move away from project financing, which requires a certain scale of investment in energy saving measures (minimum EUR 2 million), was examined. By then selling the future income stream from energy bills through the contract (so-called “sale of receivables”) to a financial institution and combining this with a performance-based service fee, an alternative could be developed that enables smaller EPC projects and does not burden the ESCO’s balance sheet. Such a performance-based service fee consists of the cost of the maintenance of the installations as well as a fee for the ESCO for the management and monitoring of the project. However, if the energy savings are lower than initially foreseen in the business case, this service fee is adjusted downwards. Conversely, in the case of higher energy savings, the additional energy savings are divided between ESCO and the customer, usually according to a 50/50 distribution. In this respect the energy savings risk is taken by the ESCO whereas the credit risk if for the financial institution.

These three approaches have been tested in two pilot projects. This has been done in close collaboration with Wattson – a subsidiary of 3E that specifically focuses on the realization of Energy Performance Contracts (EPC). A first EPC that focusses on network companies in combination with a portfolio that consists of investments in both energy savings and renewable energy, has been signed by Wattson with the nursing home operator Armonea, in which 49 nursing homes were modernised. A second EPC based on a sale of receivables has been realised, again by Wattson this time with the Sint-Jozefinstituut in Bokrijk as counterparty. The receivables could be sold to Belfiusbank. 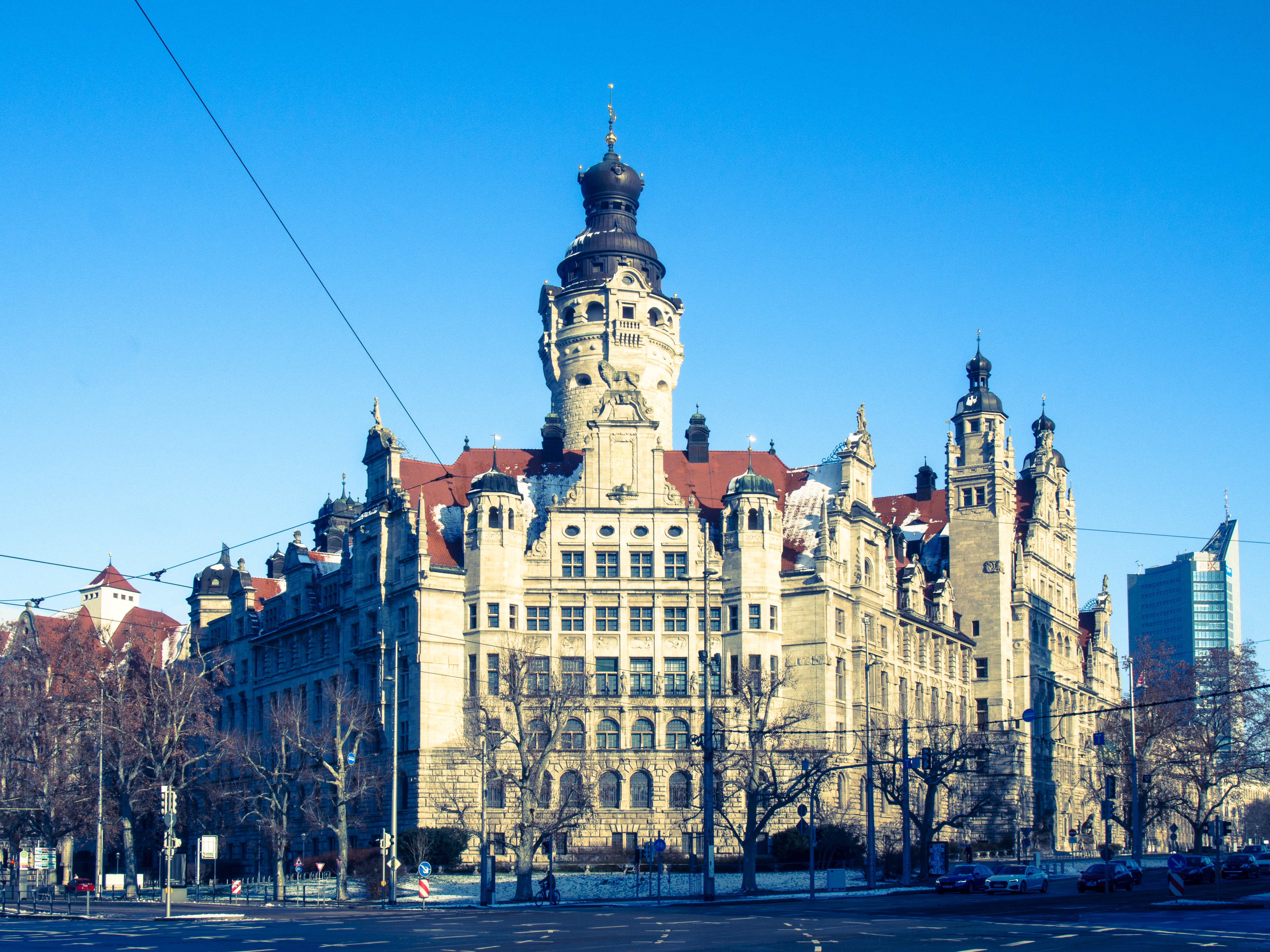 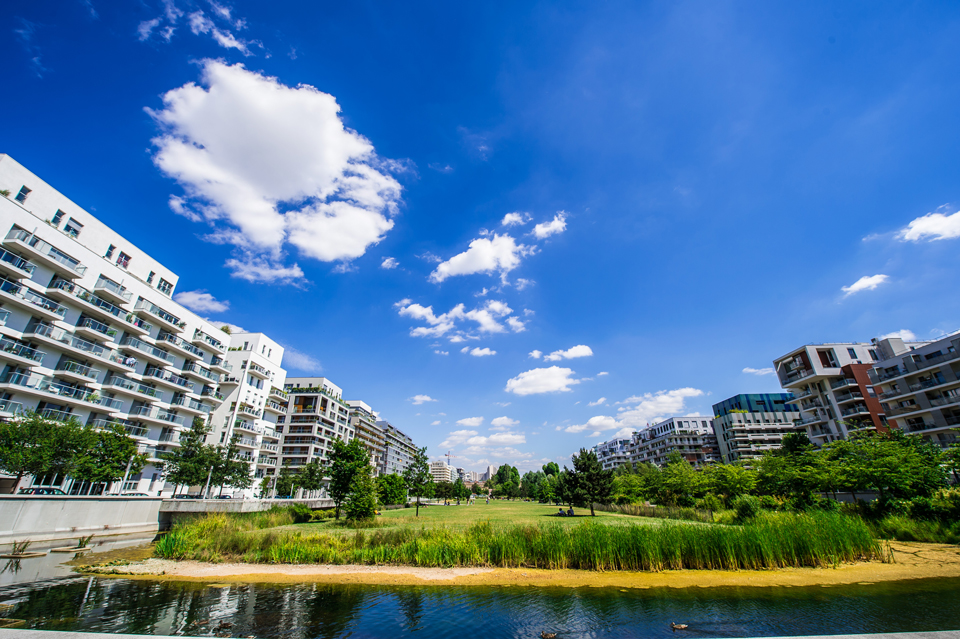 How to get energy savings in businesses in a higher gear? 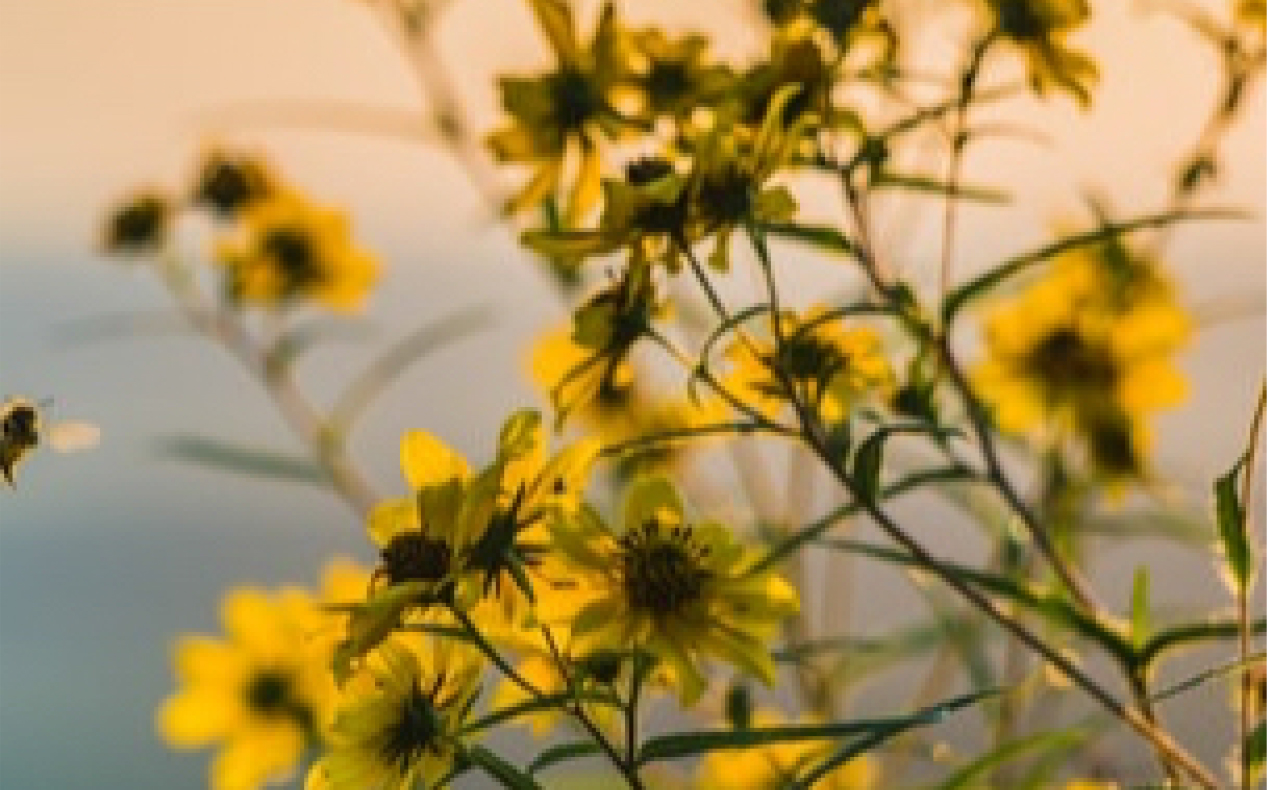